It’s pretty safe to say that the Houston Rockets have had a pretty fruitful 2019/20 season. An average of 117.8 points per game really can’t be sniffed at. Not only that, but time and again, they’ve given us some of the most exciting court action the NBA has ever seen.

Recent news, however, shows that the Rockets may be heading towards a completely new era of play, and that’s not just because of recent stoppage due to global events. Whether you follow the team through Sportsbet odds or watch them fervently, things are set to change for good down in Houston.

Specifically, news broke recently that Mike D’Antoni would be leaving Houston after four fruitful seasons in charge. The head coach will be heading to pastures new, though it is not yet clear what he has planned beyond the Rockets.

Nor is it all that clear why the head coach is leaving. In a statement, D’Antoni paid tribute to the team. “It is with tremendous sadness and gratitude that my wife Laurel and I announce that our incredible journey in Houston has ended for now – and that we’ll be moving to a new chapter,” the coach informed ESPN.

D’Antoni has helped to Rockets achieve some incredible career highs. Perhaps most notably, he pushed them to 44-28 this past season. Given the ups and downs all NBA teams have experienced this year, these are figures to be proud of.

Houston has, however, attempted to extend D’Antoni’s contact. The coach refused, and effectively tended his resignation on the back of the Rockets crashing out of the Western Conference.

Are the Rockets’ Best Days Behind Them?

This is hardly the case. While Mike D’Antoni leaving the team will be met with a mixed opinion, it’s safe to say that a new era for the Rockets holds plenty of promise. It was disappointing that Houston was unable to convert on the Western Conference. However, this may be an indication that fresh blood is needed at the top of the team.

That said, we all need to consider some of the Rockets’ best achievements. Yao Ming, of course, became one of the most iconic – and towering – players in NBA history. His match-up with Shaq in 2003 led to the Rockets dethroning the Lakers, even though O’Neal pulled through with more points.

We also need to remember the incredible 2007/08 season that the Rockets have strived to copy ever since. How many teams can say they easily turned around 22 wins in a row? This included a triumph against the Lakers, but their incredible run came ended as a result of failing against Utah.

This streak is still the third-longest winning run in NBA history. Only Miami Heat has recently dared to stretch ahead (with 27 straight wins). Still the leading streak, of course, is the legendary 1971/72 Lakers’ run of 33 games, with the iconic Wilt Chamberlain largely to thank.

Will Glory Days Come Round Again?

D’Antoni seems to be receptive to some form of opening again; however, it appears as though a complete change of management could be a good move for the team.

The Rockets’ chance of success this season has been discussed in fervent detail over recent weeks. Naysayers feel that the recent Western Conference compounded this. However, as we can clearly see from seasons past for various teams, a change is often as good as a rest.

Houston’s recent season has, without question, been one of their best. In fact, if you compare previous records over time, this ranks second in terms of overall success. That’s going to be a lot to work up to.

We certainly don’t fancy the next coach’s chances of being the next Mike D’Antoni. However, it is not just the coach who brings in the big numbers. It’s the squad, the formation, and the tactics. The Rockets have a colorful history behind them, and we think next season could be just as ripe for them to show us what they can do at their best.

Stick with us for the latest and most detailed statistics around on and off the court. You don’t even have to be a Rockets fan to apply! 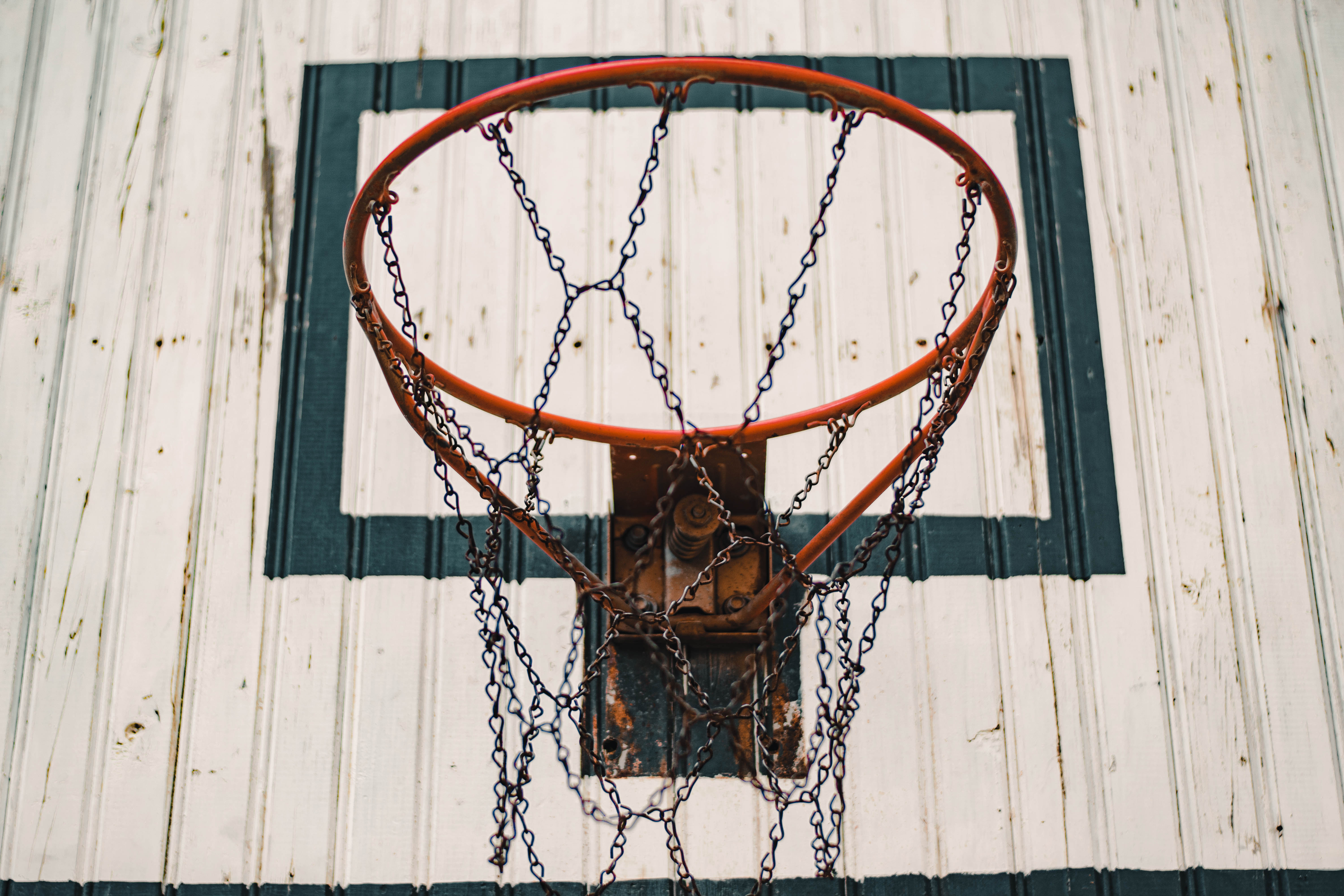