Last year’s NBA season was jam-packed full of twists and turns. From Lebron and the Lakers being eliminated in the first round of the playoffs to Giannis and the Bucks dominant sweep in the Finals. After such a whirlwind regular season and postseason, fans are even pretty eager for a new season to begin this October. However, because opening day is still over one month away, we thought it’d be a good idea to give supporters a few ideas for how to spend this their preseason downtime. 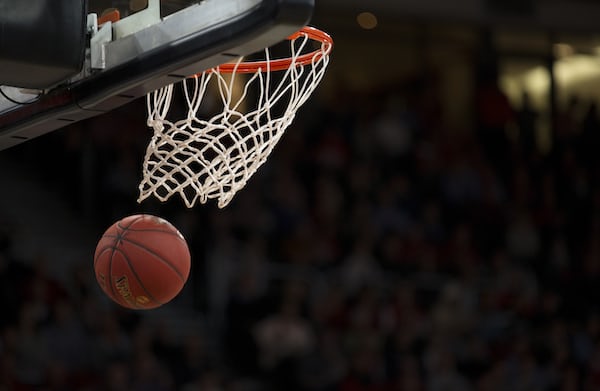 The new set of NBA matchups will kick off on October 19th, marking the league’s 75th Anniversary season

The first thing fans can do in preparation for new NBA face-offs is reviewing the season’s schedule in its entirety. In contrast with last year’s 72-game season which began in December, the league will go back to its standard 82-game regular season in 2021 which begins mid-October and ends mid-April with playoffs to follow.

In addition to these dates, there are also many other events set to take place in-season, from the annual NBA All-Star game to the NBA draft. It’s important for fans to know exactly when these games will air so they won’t miss a moment of basketball excitement. This will also help supporters plan out their year for game attendance, allowing them to secure tickets in advance before they sell out.

Another way fans can get ready to watch their favorite players return to the court is by searching for the right sports betting platform that fits their specific betting needs. Because wagering on sports complements the experience of watching a game in real-time, adding a valuable entertainment factor, many fans seek convenient betting opportunities that they can use no matter where they are. Whether through a mobile app or desktop platform, access to basketball odds and NBA picks by expert pundits are just a click/tap away.

Fans can narrow down their options by reading reviews that outline the features of online sportsbooks currently in the industry. For example, this FOX Bet Sportsbook Review gives potential customers an overview of the platform’s pros and cons so that fans can make an easy decision on whether or not it’s a good fit for them. Then, once Week 1 tips off, basketball fans are already at the center of the action.

Upgrade to a Smart TV

Since the NBA season wrapped up back in July, it’s a good guess to say you’ve been using your television more for Netflix than for sports. However, with new games just a few weeks away, it’s time to consider if your at-home theatre setup supports the best sports viewing experience possible. Is your television old and outdated? If it isn’t a Smart TV that already comes equipped with integrated Internet browsing and music/video streaming, this might be the perfect opportunity to upgrade.

When searching for a quality sports TV, buyers should consider factors such as wide-angle views, brightness, uniformity, and of course, fast motion handling. After all, watching Lebron and Kevin Durant speed across the court to make unbelievable shots is half the fun of watching the big game with friends.

If you’re a major basketball fan without a team jersey, this is the perfect time to change that

Dig Up That Fan Gear

In the same way that this is a great time to upgrade your technology, it’s also that time of year where you’ll need to dig up those jerseys you’ve kept hidden for a few months. Being in possession of trendy sports merchandise is an invaluable aspect of fandom. Whether it’s an unofficial replica of a major uniform or the pricey real deal, donning your favorite player’s number on a T-shirt, hat, or jersey is sure to make you feel ready to cheer on your team once the season begins.

So, there you have it— a simple recipe for success for basketball fans during the off-season. After you’ve done all the things on this list, sit back and relax and get ready for the highly anticipated opening week schedule which will feature eight national television games from the top franchises in the league.